Stopping Cyberattacks on Remote Workers Starts at the Endpoint

Azure webinar series: Get Your App Up and Running with Kubernetes and KEDA

We are excited to announce a broad set of new traffic serving capabilities for Cloud Run: end-to-end HTTP/2 connections, WebSockets support, and gRPC bidirectional streaming, completing the types of RPCs that are offered by gRPC. With these capabilities, you can deploy new kinds of applications to Cloud Run that were not previously supported, while taking advantage of serverless infrastructure. These features are now available in public preview for all Cloud Run locations.

Support for streaming is an important part of building responsive, high-performance applications. The initial release of Cloud Run did not support streaming, as it buffered both the request from the client and the service’s response. In October, we announced server-side streaming support, which lets you stream data from your serverless container to your clients. This allowed us to lift the prior response limit of 32 MB and support server-side streaming for gRPC. However, this still did not allow you to run WebSockets and gRPC with either client-streaming or bidirectional streaming.

Here’s an example of a collaborative live “whiteboard” application running as a container on Cloud Run, serving two separate WebSocket sessions on different browser windows. Note the real time updates to the canvases on both windows: 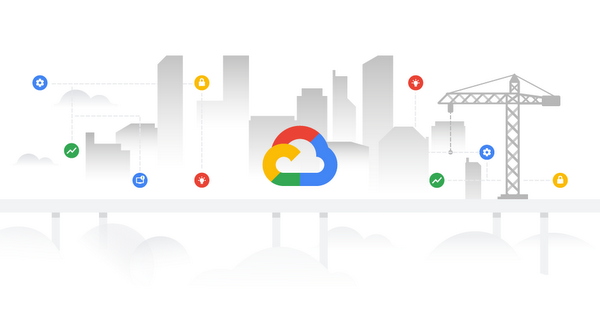 Protect against bot attacks to future-proof your business