A little light reading: New and interesting stories from around Google

How SunPower is using Google Cloud to create a sustainable business

There’s never a dull moment in the big world of Google, and we came across a few especially interesting stories in the past month for you tech lovers out there. Read on for the latest in new technology and new ideas.

Neural networks help create kiss detection technology
That’s right, “kiss detection” is an actual feature in the Pixel 3 Camera app in Photobooth mode, part of its improved selfie-taking capabilities. Photobooth mode is optimized for the front-facing camera, and developing this new detection mode required the use of two models: one for facial expressions and one to detect when people kiss. The team worked with photographers to identify key facial expressions that would trigger capture, then trained a neural network to classify those expressions. The new feature means the camera automatically takes a photo when the camera is steady and can tell that the subjects are kissing, resulting in better selfies.

Build your own smart device
Our brand-new Coral platform, designed to make AI hardware development easier, is now available through several global distributors. The Coral products include a dev board, USB accelerator, and camera, all powered by Google AI’s Edge TPU, a custom-designed ASIC chip that provides high-performance ML inferencing for low-power devices. For example, the Edge TPU chip can execute state-of-the-art mobile vision models such as MobileNet V2 at 100+ fps in a power-efficient manner. Last month, the new Environmental Sensor Board became available, so developers can bring sensor input into models. It has integrated light, temperature, humidity, and barometric sensors, and the ability to add more sensors via its four Grove connectors. There’s also an updated Edge TPU model compiler and new C++ API.

Witnessing happy little cloud moments
Here’s a bird’s-eye view from a Google cloud architect who’s worked with lots of companies getting started with cloud, and his take on what makes users really happy when they start using Google Cloud Platform (GCP). Some are simple, like the concept of a project in GCP, which is a namespace that groups resources together and by default isn’t available to any other project. There are also network tags to make firewall rule creation easier, and some console features that users often love.

Serverless and containers, better together
Serverless should really be called “service-ful,” says one interviewee on this GCP podcast about the new Cloud Run, since running serverless containers in the cloud lets you focus on code and building services, not infrastructure. Cloud Run lets you to run any language, binary, or code in a container in the cloud, and delivers the pay-per-use model serverless is known for. There are two versions: Cloud Run, the fully managed service for running serverless containers, and Cloud Run for GKE, which runs the compute inside your GKE cluster.

Google Earth Timelapse shows the world go round
The Google Earth team released some new updates last month to the Google Earth Timelapse, a video visualization of our planet’s surface from 1984 to 2018. If you haven’t checked this out yet, it’s now available to see on mobile devices and tablets. It’s a very cool look at how the Earth has changed, for example how Las Vegas has grown or how landslides have increased on one island. The visualization uses Google Earth Engine to analyze more than 15 million satellite images, and uses technology from Carnegie Mellon’s CREATE Lab to make the video interactively explorable. And for an extra dash of inspiration, see how a high school student is using Google Earth Engine at her NASA internship to monitor mangrove ecosystems.

Let us know what you’ve been reading lately. Tell us your recommendations here. 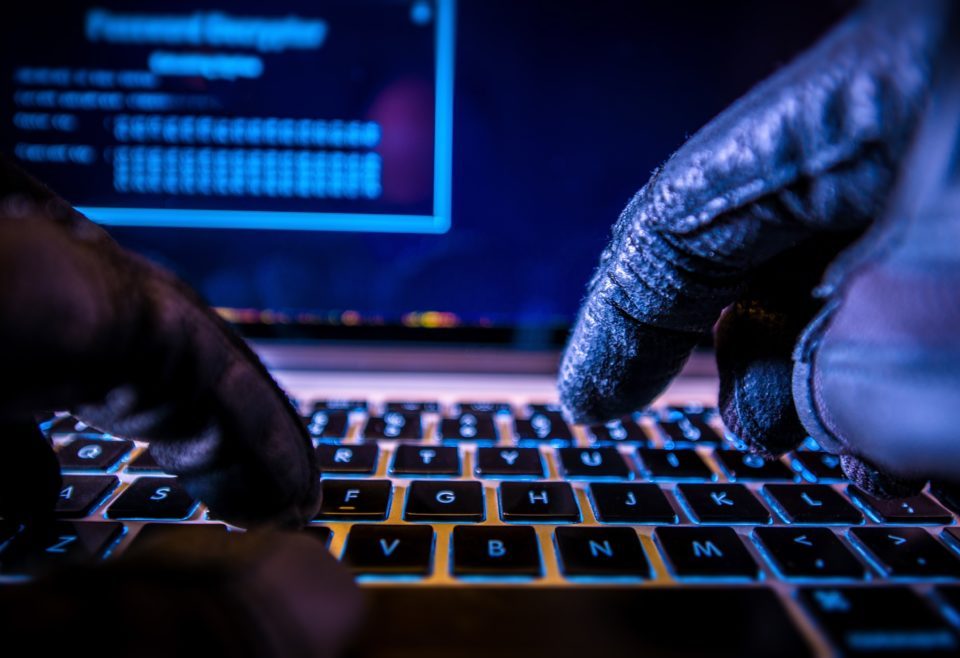 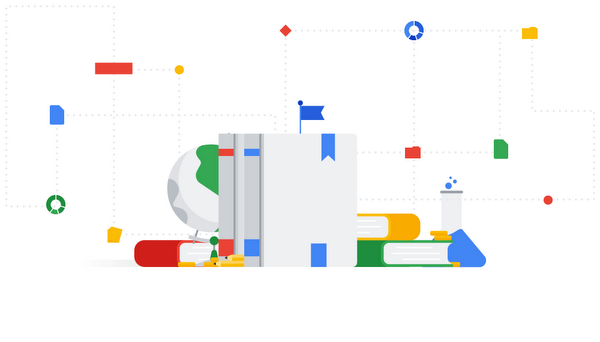