The Impact of Weight Bias on Talent Management

SAP Supervisory Board Announces Candidates for Elections of Shareholders’ Representatives

Did you know that we have up to 188 biases running around our brain at any given time? Recent scientific research has shown that we tend to make all sorts of judgments influenced by inherent cognitive biases, which affect both our thoughts and actions.

Our struggle with bias comes down to how our brains work. According to The Huffington Post, it “happens automatically, is outside of our control, and is triggered by our brain making quick judgments and assessments of people and situations based on our background, cultural environment, and personal experiences.”

Neurologically, we’re hardwired to prefer those who look, think, and sound like us. Bias doesn’t make us bad people; it’s just an unconscious part of the human experience. But, we do need to be aware of where and when it shows up to mitigate any negative consequences, especially when managing talent.

Yes, Weight Bias Is a Thing

The worldwide prevalence of obesity has nearly tripled since 1975. In 2016, more than 1.9 billion adults 18 years and older were overweight, and over 650 million of that figure were considered obese.

Sadly, there is clear evidence that weight bias exists in the workplace. Common stereotypes include perceptions that overweight employees are less competent, lazy, and lacking self-discipline. Such judgments can negatively impact decisions on salary, promotions, and employment status.

Plos One research recently found that even marginally heavier job candidates suffer from bias during an experimental job interview process. Researchers obtained photos of male and female faces from a publicly available database then doctored the images to make the faces appear slightly heavier. After seeing the original and doctored pictures, 182 study participants rated heavier female and male faces lower on their ability to be hired than the original faces.

How to Help Mitigate Weight Bias

To drive meaningful change in this expanding area, organizations need to rely less on gut feelings about whether people “look right for a job” or “should be promoted.” Access to intelligence-driven talent management tools and methodologies can empower hiring managers to make better decisions based on job-relevant data, insights, and intelligence across three fundamental aspects of the talent management process.

In addition, forming a panel of interviewers reduces individual bias in hiring. Machine learning can also eliminate bias when determining new-hire salaries by recommending equitable compensation while considering market dynamics and the level of difficulty to fill the relevant role.

Companies can also use 360-degree feedback processes to reduce the influence of a single person’s unconscious bias. This approach helps ensure that multiple people are rating an employee’s performance with fairness and equity.

Plus, calibration tools can help managers categorize employees fairly and accurately. By plotting employees according to their performance and potential, managers can gain the insight to pinpoint top contributors and give them the greatest rewards and opportunities. They can also detect whether bias is influencing performance reviews by activating photo-less calibration, which helps identify where unconscious bias may be influencing the evaluation process.

To eliminate bias and develop and promote all the best talent, mentoring programs should enable mentees to search for appropriate mentors by indicating the skills, competencies, capabilities, and experiences they desire to gain, instead of demographic similarity.

Companies can deliver courseware on supportive supervision, accurate performance assessment, and how to work beyond unconscious bias

Building an Inclusive Culture Where All the Best Talent Can Thrive

Tackling weight bias throughout the talent management lifecycle is a key business imperative that must be integrated into diversity and inclusion strategies and programs. By enabling the workforce with tools that help identify and mitigate bias, bring diverse talent into the organization’s social structure, and encourage contributions and ideas, companies can support a culture of inclusion to create lasting workforce engagement for all.

Tamara Phillips is global director of Business Beyond Bias at SAP SuccessFactors.

This article originally appeared on Recruiter.com. 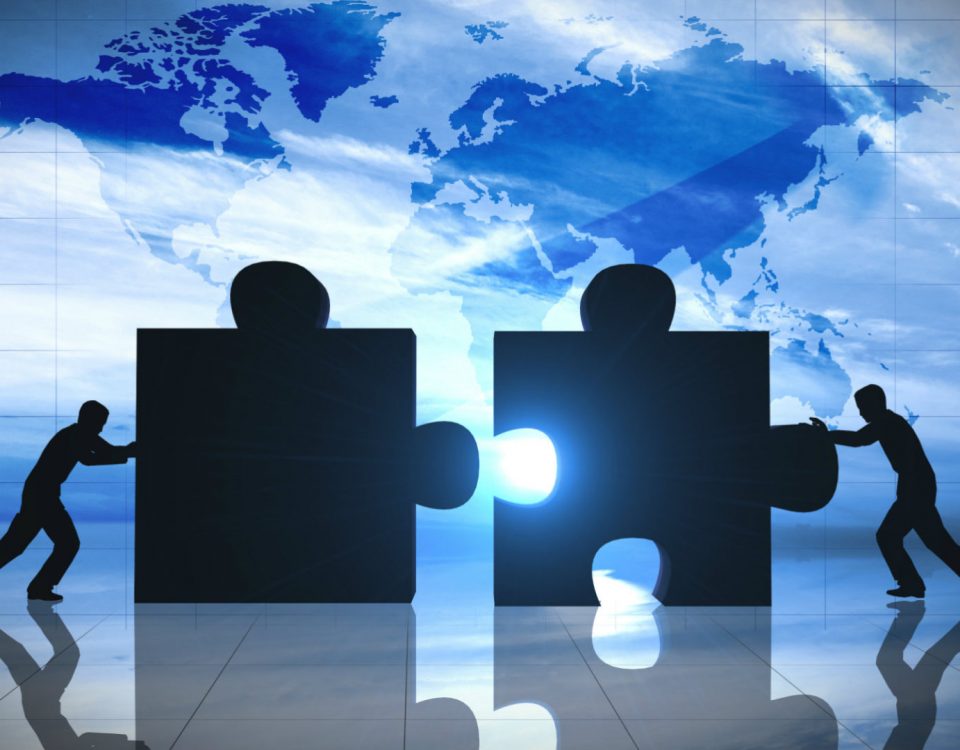 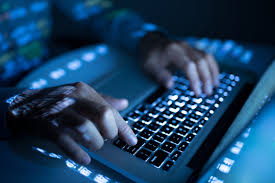 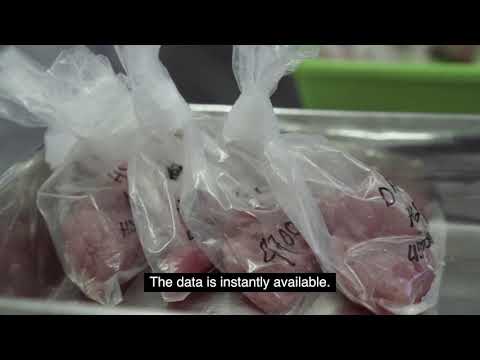