Robot dance party: How we created an entire animated short at Next ’18

What a week! 105 announcements from Google Cloud Next ’18

There are many remote desktop protocols available that deliver a virtual workstation to an end user, but we used Teradici PCoIP, which is widely used in the media and & entertainment industry. PCoIP can deliver color-accurate, uncompressed graphics, making it particularly valuable for visual effects and animation which require both multiple high resolution displays and color accuracy across different users and display types.

While it’s possible to deploy one workstation, installing software, licenses, and libraries, many creators need to deploy and manage hundreds of virtual workstations, and assign them to hundreds of users.

For this, you need to implement an orchestration layer, also known as a connection broker. Production managers use a connection broker to deploy, assign, and manage resources across an organization. From a single dashboard, you can control who gets what kind of workstation, and when and how it can be accessed.

For the Cloud Studio, BeBop Technology provided a fully managed workstation deployment to all artists, building out and monitoring the infrastructure so the artists could get to work within a few minutes of the initial project kick-off meeting.

Assets were created by artists throughout the production pipeline. Models were built, textures were painted, characters animated, and the final scenes rendered as 4K images. All this data needed to be shared amongst all artists, so they needed high capacity, high speed storage available from all workstations. To store all this data, we used a premium Cloud Filestore instance, mounted as an NFS drive on each workstation.

While developing the design, modeling, animation, and look of the piece was completed on virtual workstations, rendering all 1,455 final frames required a render farm solution. We used Zync Render, a Renderfarm-as-a-Service running on GCP that can be deployed in minutes, and works with major 3D applications and renderers. The final piece was rendered in V-Ray for Maya, which is used widely in the visual effects, animation, and architectural visualization industries.

Render times for the 13 shots ranged from two to 30 minutes each, with multiple iterations of each shot needed to achieve the final look of the piece. In total, nearly 1,500 render hours were needed to generate the final product. Zync is able to deploy up to 500 render workers per project, up to a total of 48,000 vCPUs. This means that artists were able to assign a single render worker to each frame submitted, getting rendered shots back in the time it takes to render a single frame.

Bringing our vision to life

To prepare for the three days of the show, our artists collaborated to create moodboards, break down each shot, create an animatic, and do initial character design.

In collaboration with our Google Cloud brand team, our director honed in on an engaging concept that featured robots doing a funky dance.

Updates on Google collaborations with Cisco featured at WebexOne

Just in time for TechEd, our latest innovations for SAP customers 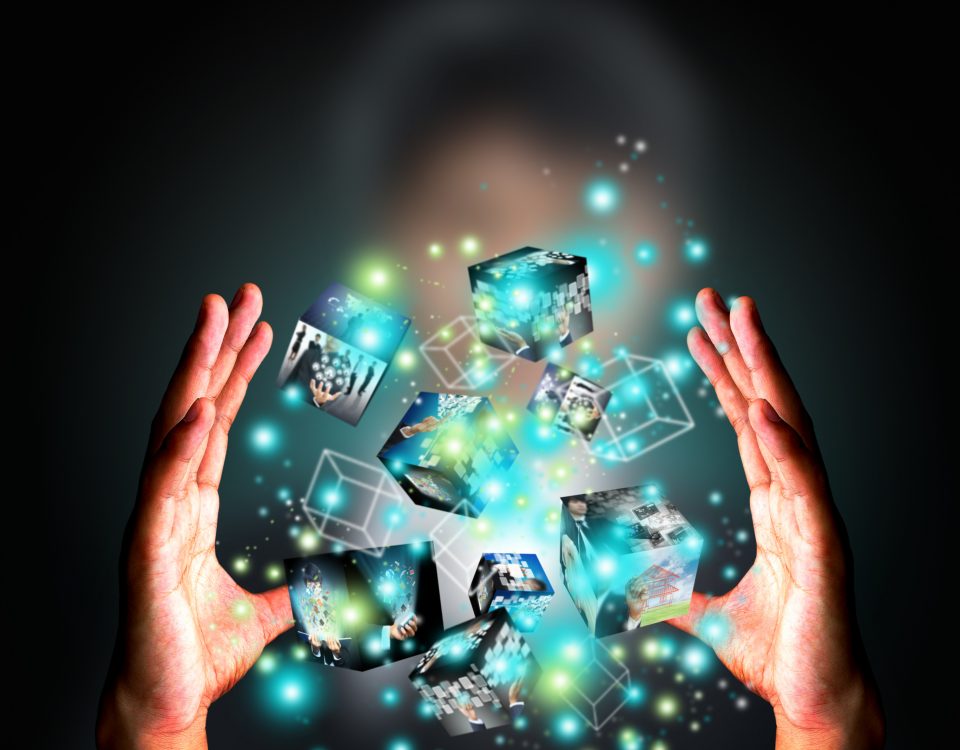